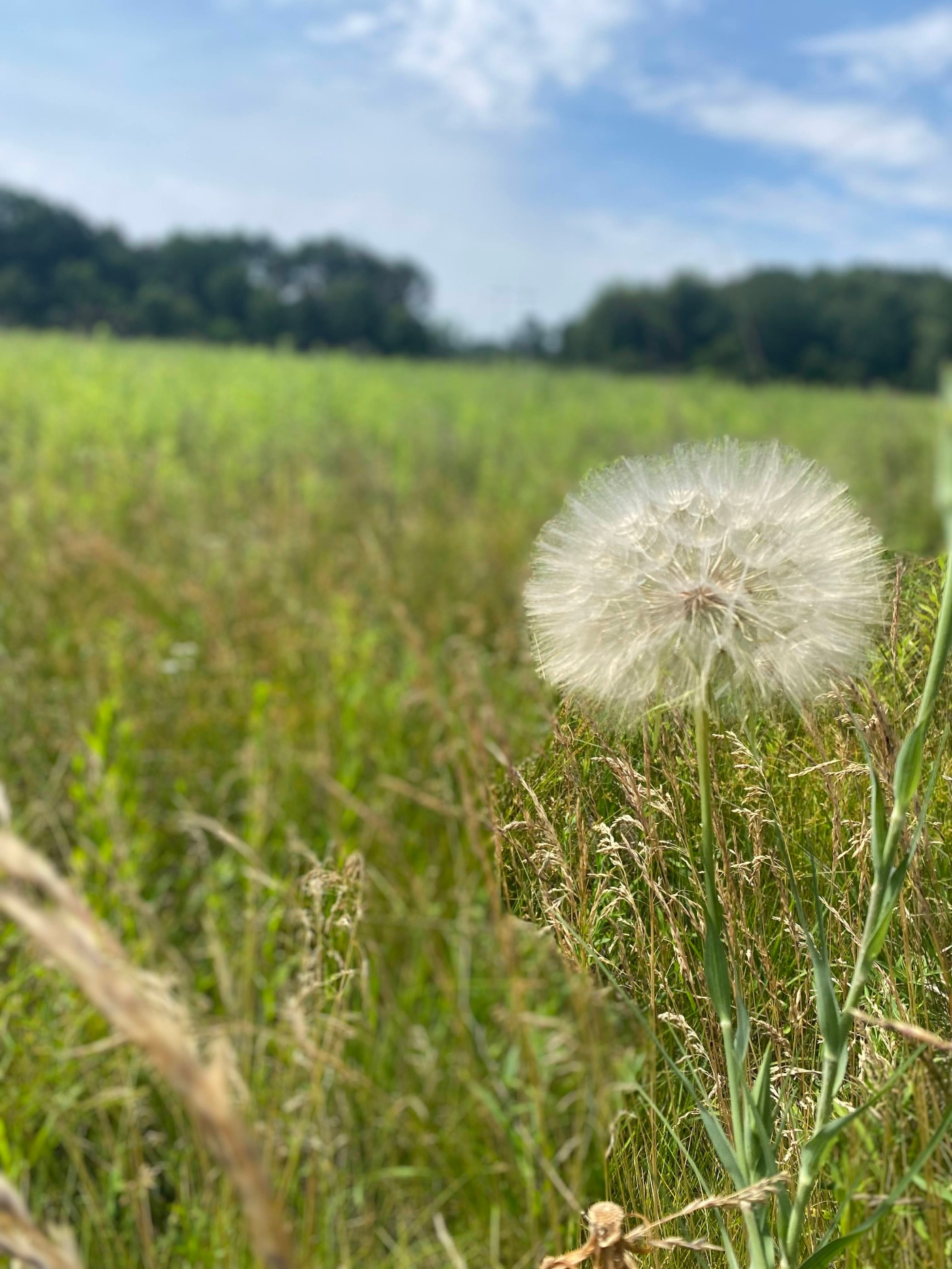 “But turning around and seeing His disciples, He rebuked Peter and said, “Get behind Me, Satan; for you are not setting your mind on God’s interests, but man’s.”” (Mark 8:33, NASB95)

And He summoned the crowd with His disciples, and said to them, “If anyone wishes to come after Me, he must deny himself, and take up his cross and follow Me. “For whoever wishes to save his life will lose it, but whoever loses his life for My sake and the gospel’s will save it. “For what does it profit a man to gain the whole world, and forfeit his soul? “For what will a man give in exchange for his soul? “For whoever is ashamed of Me and My words in this adulterous and sinful generation, the Son of Man will also be ashamed of him when He comes in the glory of His Father with the holy angels.”” (Mark 8:33–38, NASB9)

God has interests. God has plans.  God has purposes.  A challenging thing for us is to line up our  hearts and lives to God plans, and purposes.  IN Mark 8 we have the account of Peter rebuking Jesus. That Pete, man, sometimes he is just impulsive.  The Father just has shone Peter that Jesus is the Christ, the Savior of the world. Jesus then told them that he would have to die, be rejected, be killed and then he would rise again. This is the plan of God.  Pete pulls him aside and rebukes.  Peter scolds God.  He tells Jesus to stop, be quiet, and  tries to correct him because Peter doesn’t like the plan of Jesus, doesn’t want to believe it , or is in denial because of the personal pain it would cause him.  Jesus then makes some powerful statements. He says,

“But turning around and seeing His disciples, He rebuked Peter and said, “Get behind Me, Satan; for you are not setting your mind on God’s interests, but man’s.”” (Mark 8:33, NASB95)

Peter had his interests on himself, his own agenda, how he would like things to go.  Jesus tell him that he is not thinking about God’s interests but His own.

What a wonderful lesson, Pete once again , teaches us about ourselves.

How are you like Peter in this instance. Be honest before the Lord?

What are God’s purposes and plans in your life?  Do you want those more?  Will you take correction?  Are you teachable?

The Key is Galatians 2.20.  Memorize this powerful truth of God’s Word.

““I have been crucified with Christ; and it is no longer I who live, but Christ lives in me; and the life which I now live in the flesh I live by faith in the Son of God, who loved me and gave Himself up for me.” (Galatians 2:20, NASB95)

One thought on “The Interests of God”

Search Topics Nate has written about

Processed with VSCO with m1 preset

Nate & Wendy Elarton have been married for 31 years and pastor Compelled Church. They started the church in 1996 in their living room. It is a missional, multi-site church with a location in Temperance, MI and Holland, OH. They have 3 amazing children.