For the month of Feb. I am reading Ezra and Nehemiah.  In the book of Ezra we see that Cyrus is going to allow the Israelite people, who have been in exile for 70 years, to return from Persia, back to Jerusalem to rebuild the Temple.  They returned and began to rebuild.

A moving scene is found in chapter 3 of Ezra when the foundation of the temple is laid. The Levites praised God with thanksgiving, the people shouted, but the older priests, Levites, and fathers, that had known the former temple wept.  The joy of being “home” and having the building of the Temple begin, moved them deeply, as they had prayed for decades for that day to come (v.12).

Soon after, enemies came to distract them.  As they were building for God these enemies tried to discourage them, frustrate them, and to fill them with fear (Ezra 4.4,5).

When we begin to expand our faith, to grow it, opposition seem to come.  This comes from those that do not understand our godly priorities, the ungodly system and culture in which we live, and the enemy of our souls.

As your faith expands, know that many things, and forces will try to discourage you to steer you away from the things of Christ.  Do not relent in your quest to seek and know the Lord.  Do not let any setback persuade you on your journey to serve and know God.  Keep growing and expanding every day.  For the days acts of devotion will expand your faith, even in the face of opposition. Faith in Christ is greater than any asset this world has to offer.

Search Topics Nate has written about

Processed with VSCO with m1 preset 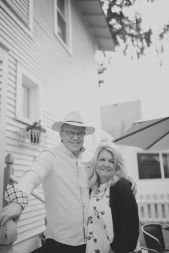 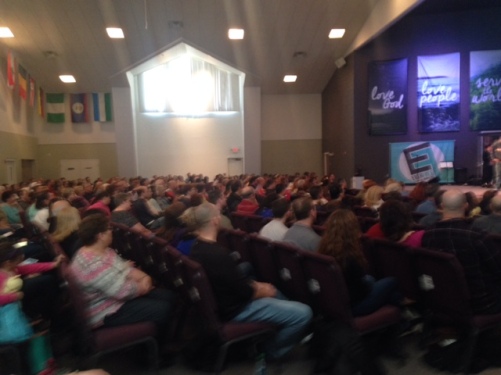 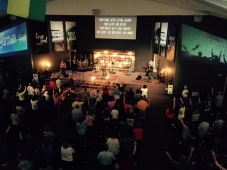 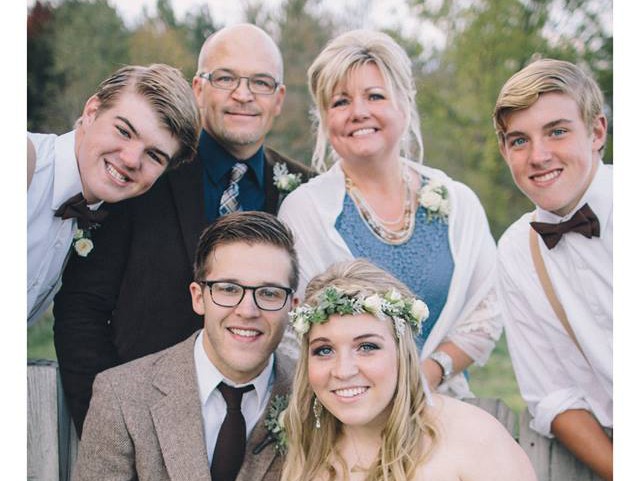 Nate & Wendy Elarton have been married for 31 years and pastor Compelled Church. They started the church in 1996 in their living room. It is a missional, multi-site church with a location in Temperance, MI and Holland, OH. They have 3 amazing children.